British composer/pianist, Simon Lasky, is known on both sides of the Atlantic for his expansive and melodic jazz compositions and arrangements which draw on his background as an improvising pianist and classically trained composer. Born in London, but now living in Central Florida, Simon’s composition ‘Close To Ecstasy’ won The 2018 British Composer Awards in the ‘Jazz Composition for Small Ensemble’ category. Upon receiving the award, BBC Radio 3 presenter Andrew McGregor described the winning composition as “a joyous exuberant piece, brilliantly crafted on all levels, and with great textural and melodic writing.” In 2019 Simon was awarded a Fellowship to complete his Masters in Jazz Studies at The University of South Florida, working as assistant to five time GRAMMY nominated jazz composer Chuck Owen.

“Lasky’s music is atmospheric, melodic, airy, thoughtful and often influenced by the Pat Metheny Group without being too derivative.”

As a recording artist, Simon signed with independent British jazz label – ‘33Jazz’ Records – in 2015, releasing two albums of his own compositions under the Simon Lasky Group banner. His music has been broadcast extensively on BBC Radio in the U.K and on NPR and the CBC in North America, and his compositions for the concert platform have been performed in London’s Barbican Hall, South Bank Centre and St John’s Smith Square. Simon’s arrangement of ‘Over The Rainbow’ for string quartet was performed by The Afiara Quartet in London’s Wigmore Hall in 2015, and subsequently in 15 countries across the globe

An in demand member of the London jazz scene for 15 years, Simon taught jazz piano, composition, harmony and General Musicianship at Trinity College of Music (now Trinity Laban) in London from 2005-2018. He was Head of Jazz at Bradfield College during the same period. He currently lives in Tampa, FL working as a pianist and band leader on the Central FL jazz scene and as an NPR jazz host 3 nights a week on WUSF 89.7FM.

Following awards to partake in the Winter Residency Programme at The Banff Centre in Canada in 2013 and 2014, Simon developed his unique ‘It’s All Music’ educational concept which he has presented to both specialist and non-specialist audiences in Canada and throughout the U.K.

During the 2020 lockdown Simon developed his ‘At Home With’ interview series, presenting in-depth conversations with some of the world’s leading jazz artists, including Vince Mendoza, John McLaughlin, Bob James, Joe Locke, Billy Childs and others. The interviews are all available on YouTube.

“A paean to well-constructed composition and honest-to-goodness musical texture.” 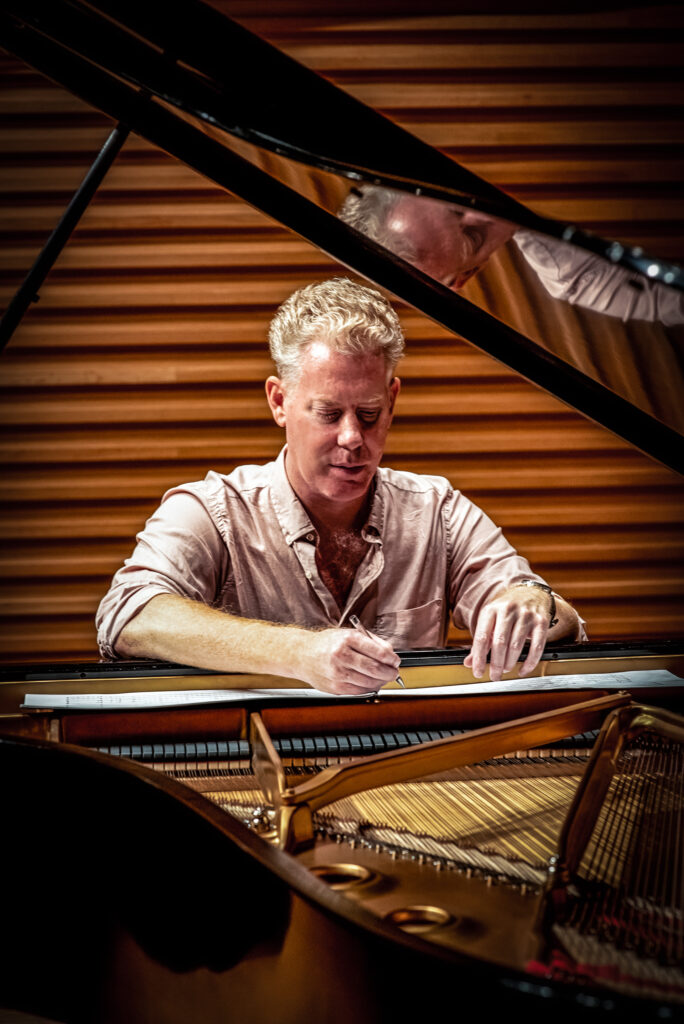 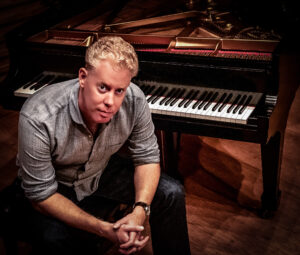 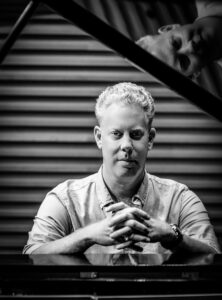 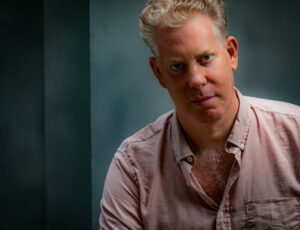 Please check your inbox (and also your junk or spam folder, just in case) to confirm your email address.

© 2021-2022 by Simon Lasky  |  powered and developed by nad.works — all rights reserved
I use cookies to give you the best experience by remembering your preferences and repeat visits. Click “Accept All” to consent to the use of ALL cookies. However, you may visit "Cookie Settings" to select exactly what you wish to consent to.
Cookie SettingsAccept All
Manage consent

This website uses cookies to improve your experience while you navigate through the website. Out of these, the cookies that are categorized as necessary are stored on your browser as they are essential for the working of basic functionalities of the website. We also use third-party cookies that help us analyze and understand how you use this website. These cookies will be stored in your browser only with your consent. You also have the option to opt-out of these cookies. But opting out of some of these cookies may affect your browsing experience.
Necessary Always Enabled
Necessary cookies are absolutely essential for the website to function properly. These cookies ensure basic functionalities and security features of the website, anonymously.
Functional
Functional cookies help to perform certain functionalities like sharing the content of the website on social media platforms, collect feedbacks, and other third-party features.
Performance
Performance cookies are used to understand and analyze the key performance indexes of the website which helps in delivering a better user experience for the visitors.
Analytics
Analytical cookies are used to understand how visitors interact with the website. These cookies help provide information on metrics the number of visitors, bounce rate, traffic source, etc.
Advertisement
Advertisement cookies are used to provide visitors with relevant ads and marketing campaigns. These cookies track visitors across websites and collect information to provide customized ads.
Others
Other uncategorized cookies are those that are being analyzed and have not been classified into a category as yet.
SAVE & ACCEPT