A classically trained piano player, Simon performed at London’s Queen Elizabeth Hall, St. John’s Smith Square and Purcell Room in his late teens and early twenties. Transitioning to jazz in his mid-20’s, Simon became an established member of the London scene as both a sideman and bandleader.

Formed in London in 2015, the 5-piece Simon Lasky Group has performed in concerts and workshops across the U.K and on London’s jazz club scene including The 606 Club, The Bull’s Head in Barnes and Pizza Express jazz clubs. Since then, the jazz ensemble have released two albums of original compositions on two album releases and regularly perform at many of the leading jazz venues in the U.K. 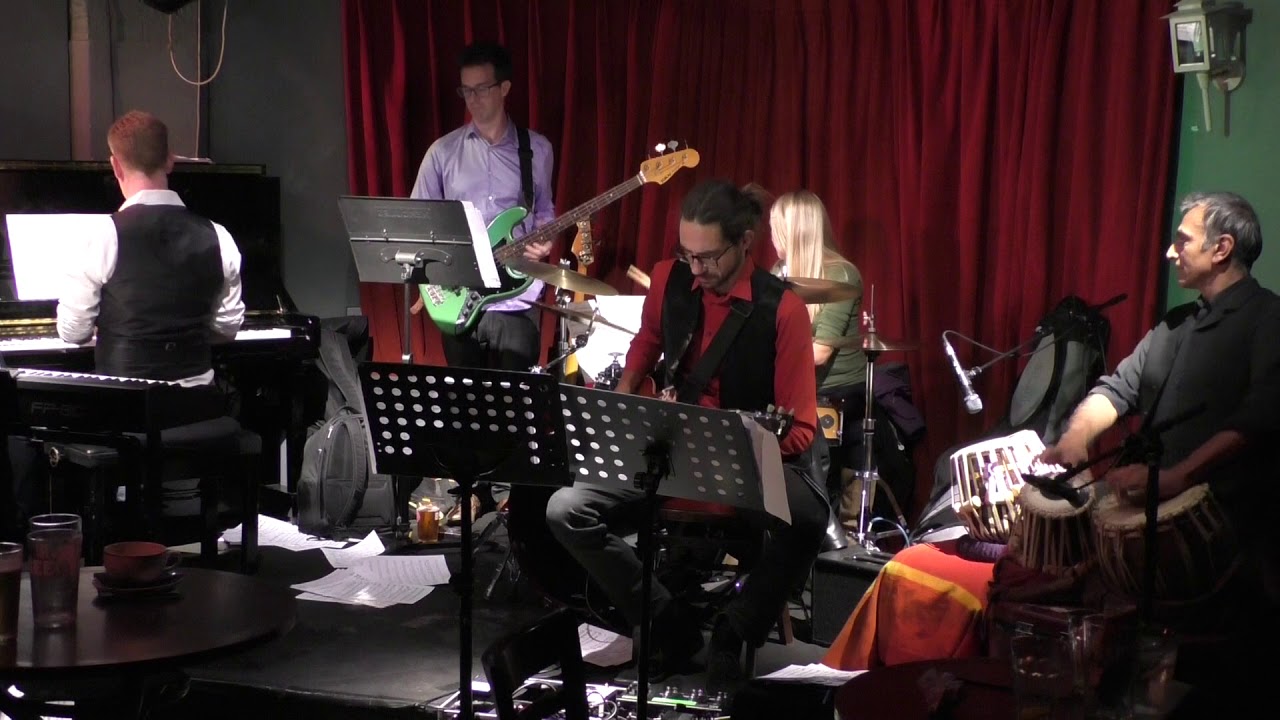 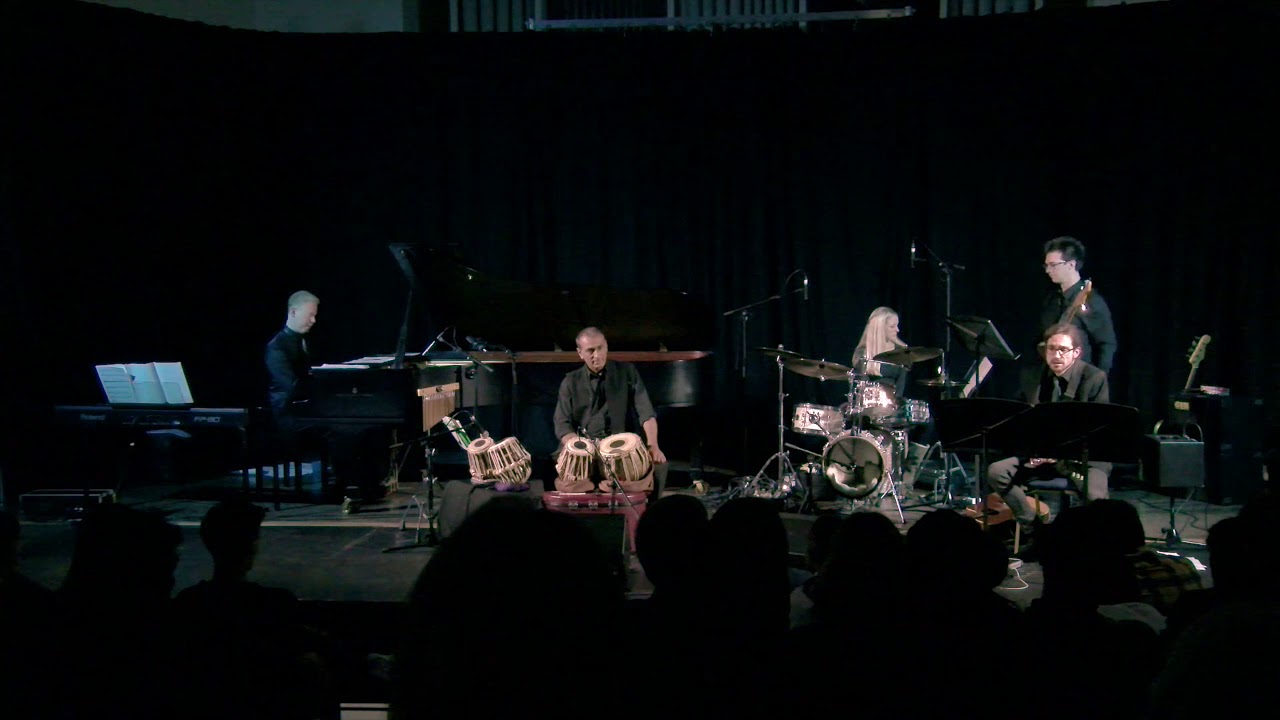 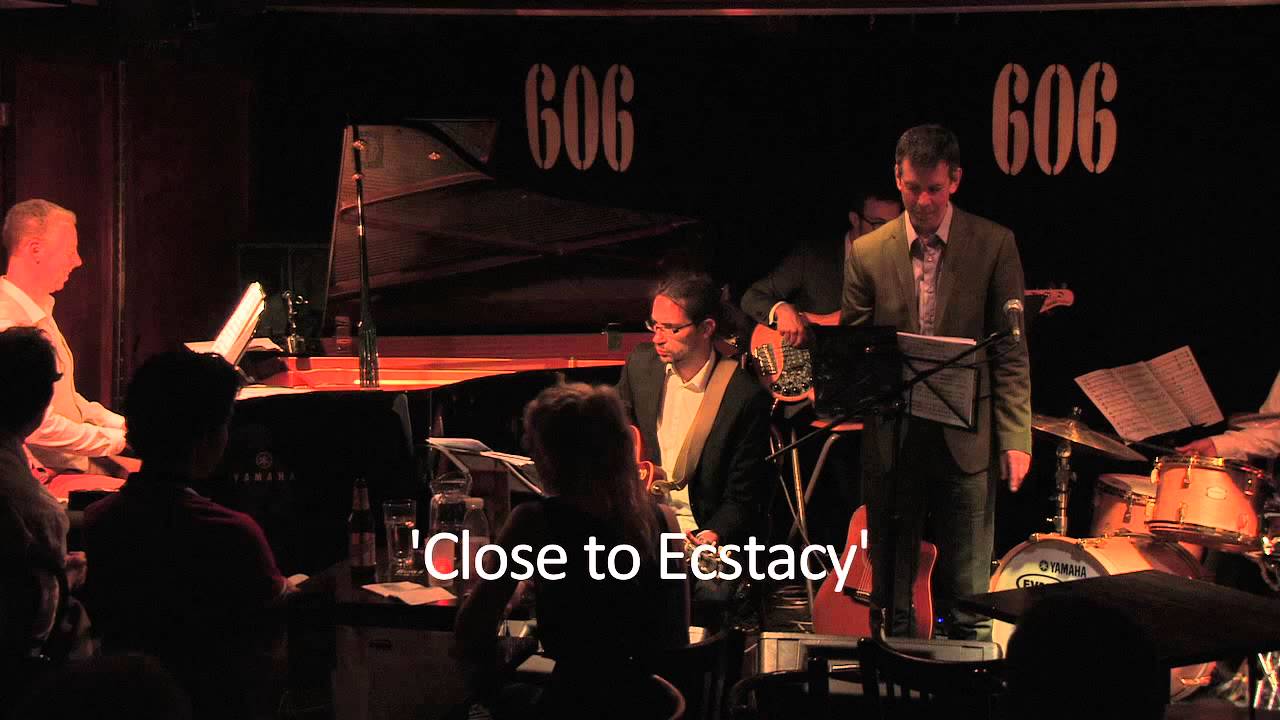 ‘Story Inside’ album launch at the 606 Club, London 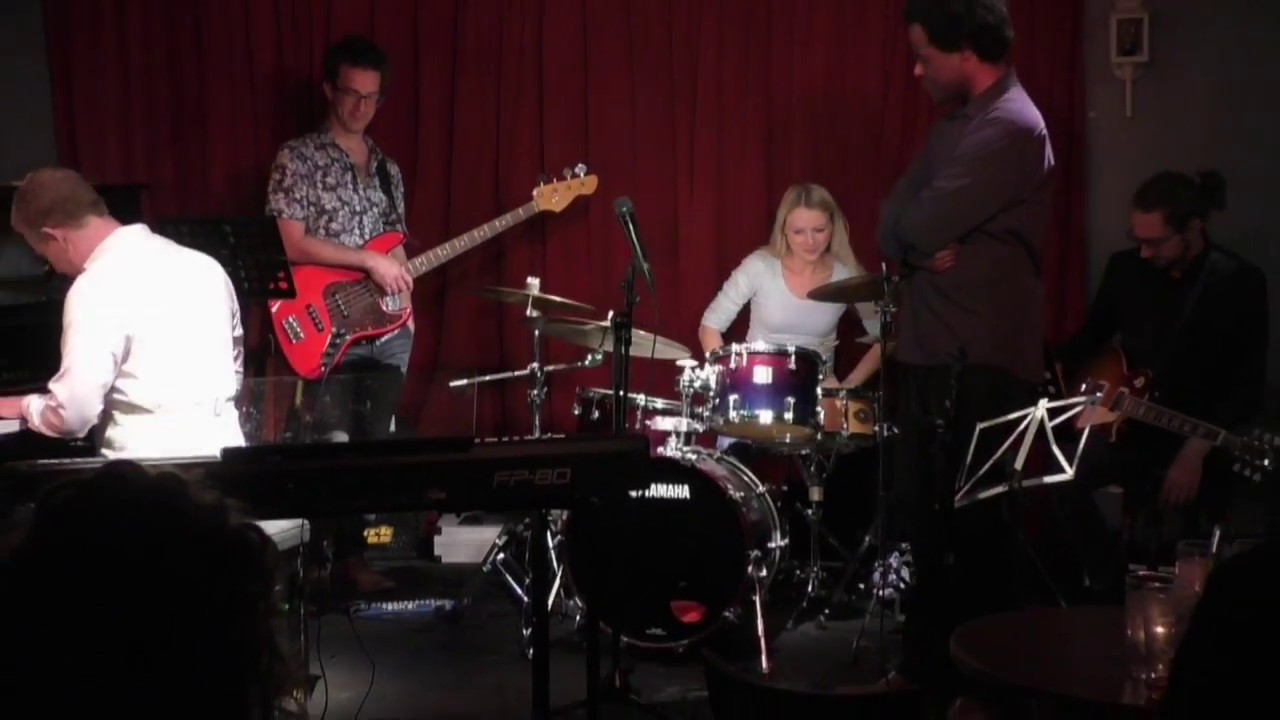 ‘Blowin’ In The Wind’ at The Bull’s Head, London

The Simon Lasky Group features an unconventional line-up of some of the most exciting international performers in the U.K and an ambitious and individual approach to composition and production.

Following up their highly acclaimed debut release in 2015 ‘Story Inside’ the band released their second album ‘About the Moment’ (both on 33Jazz Records) in February 2018 which continues to receive substantial airplay on NPR radio in The U.S, and on BBC Radio, JazzFM, Soul&Jazz Radio and Solar Radio in the U.K. 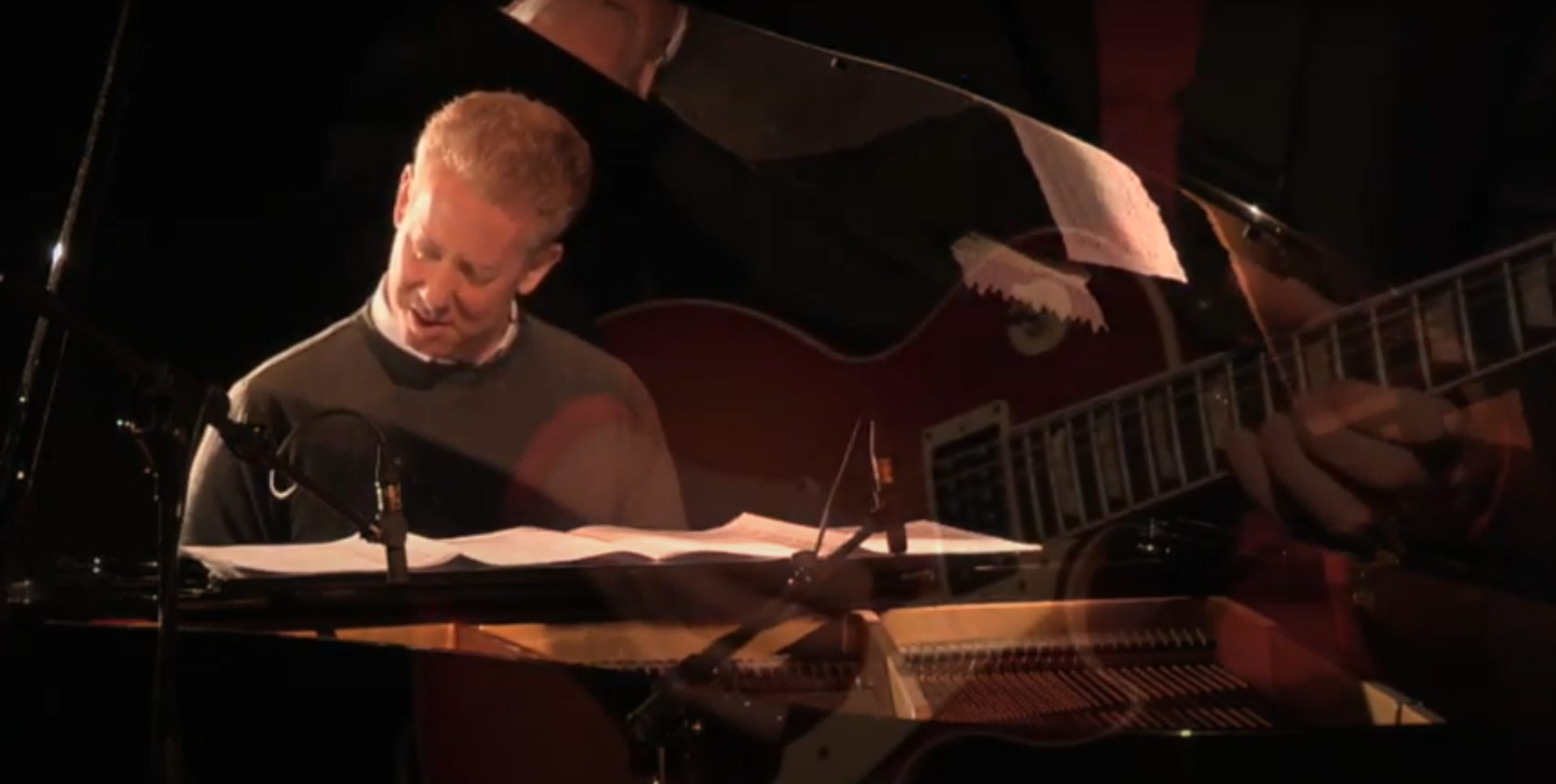 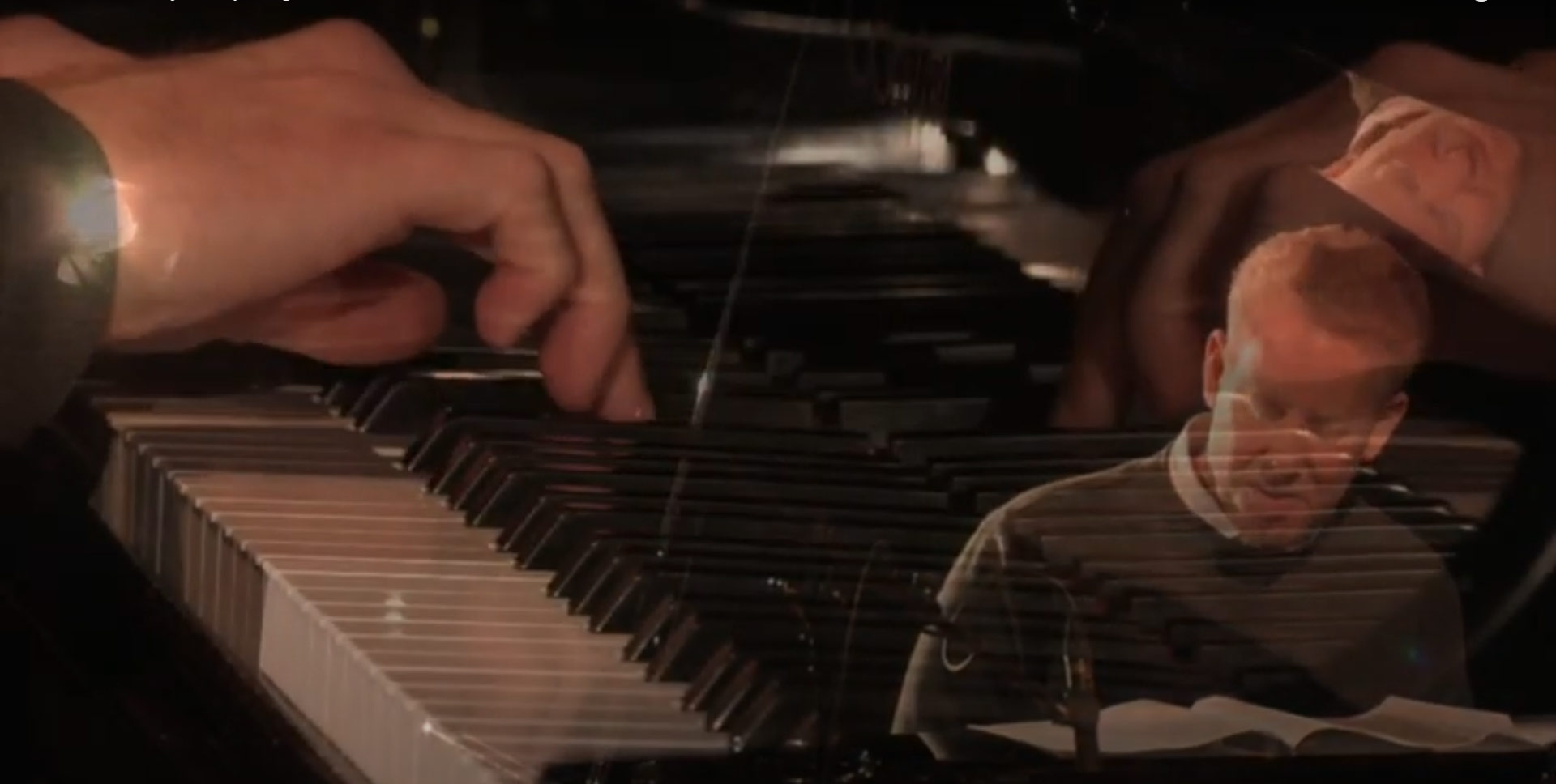 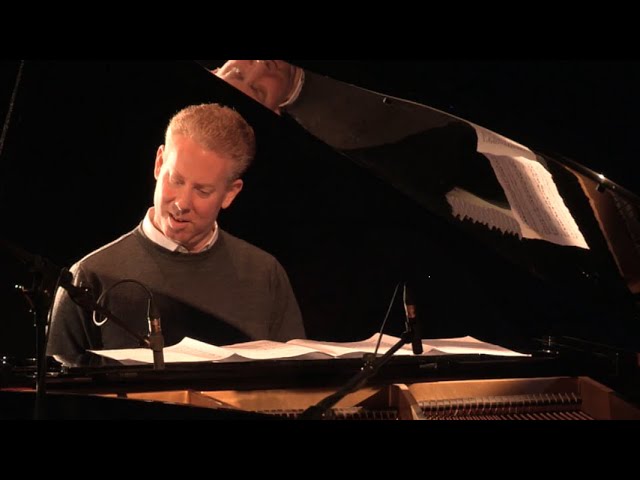 The Simon Lasky Group
in Rehearsal

‘Close to Ecstasy’ from the 2018 release ‘About the Moment’ won the prestigious 2018 BRITISH COMPOSER AWARDS in the ‘Jazz Composition for Small Ensemble’ category and was broadcast on BBC Radio. Quasi-symphonic compositions, propulsive grooves, rich harmonies, expressive melodies and ecstatic improvisation are at the heart of the band’s performances. 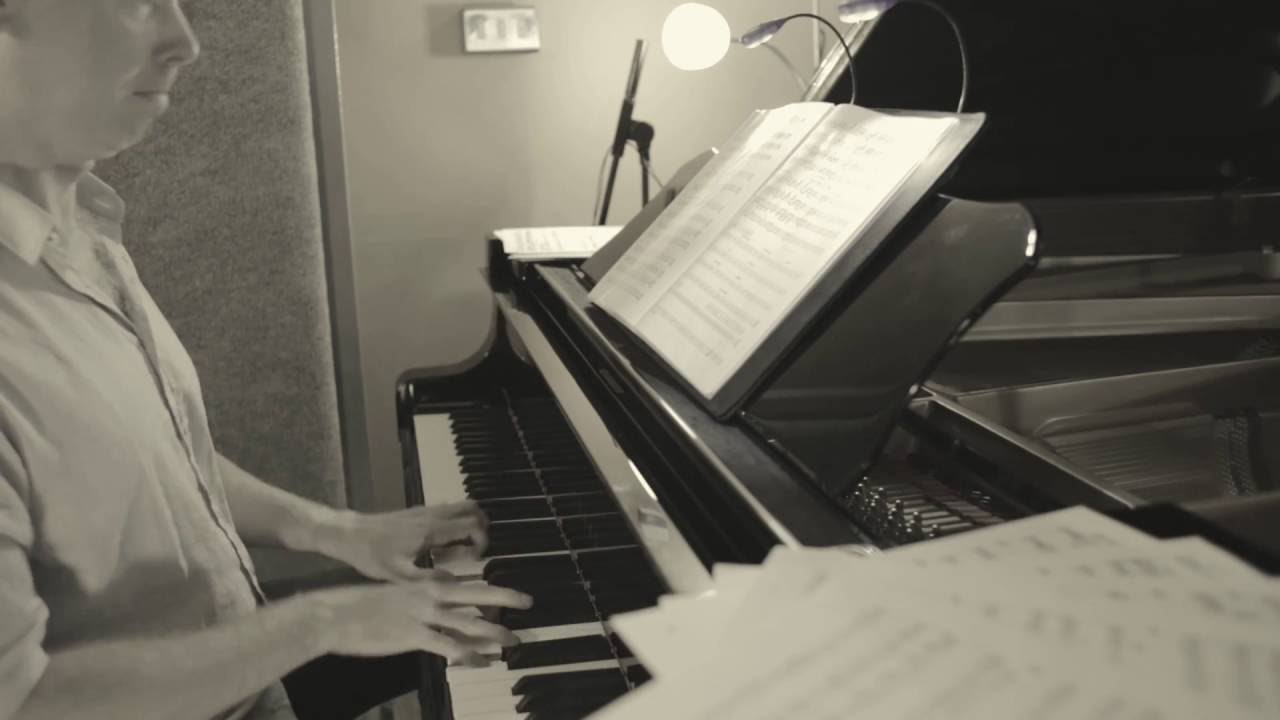 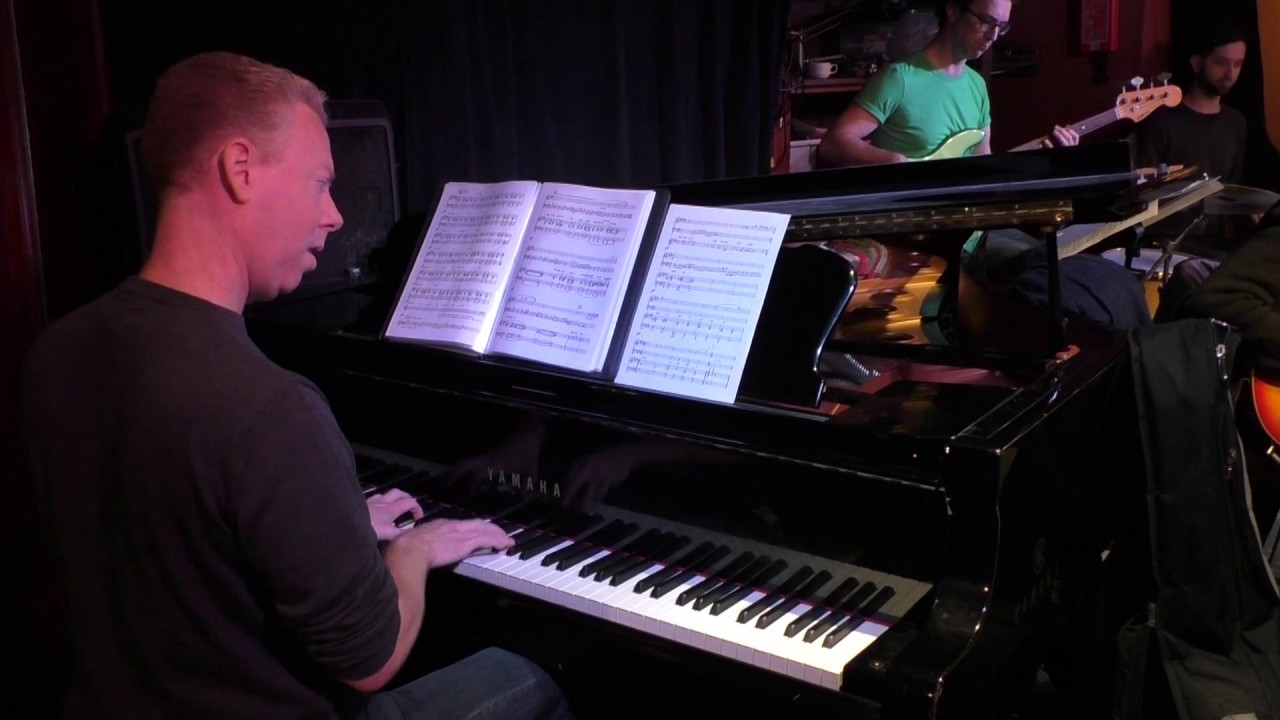 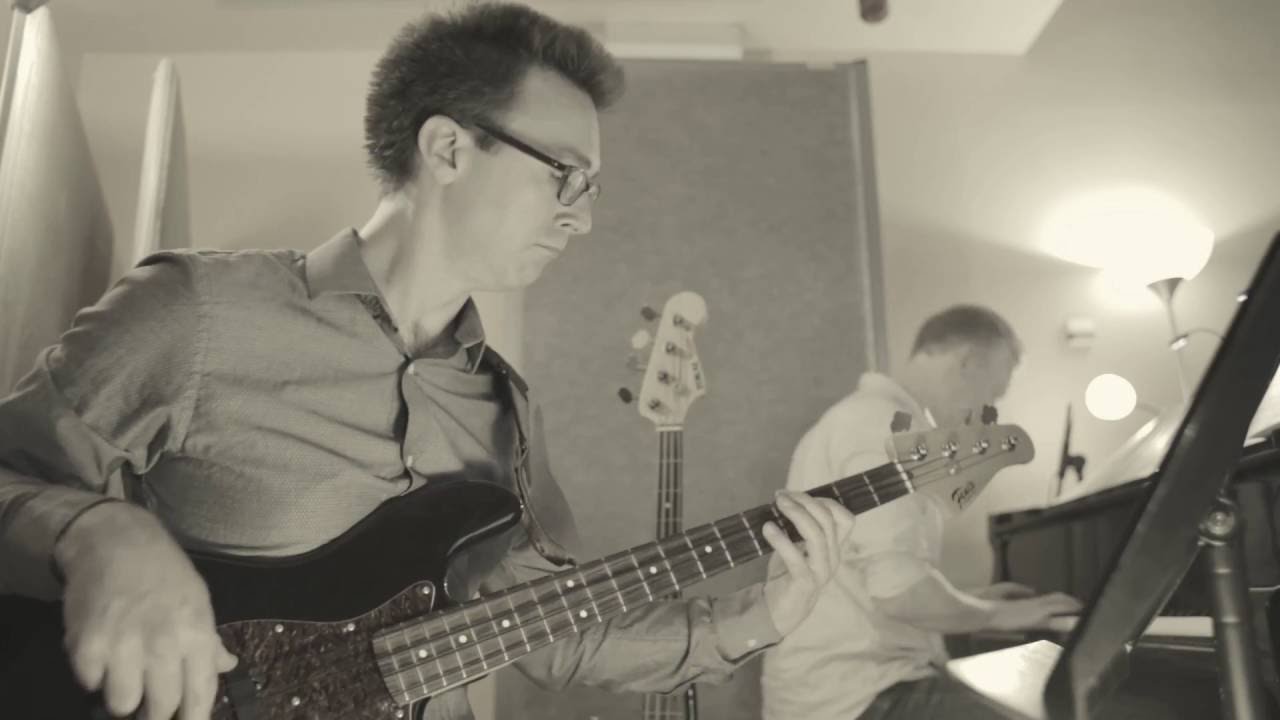 ‘Dancing In The Rain’ 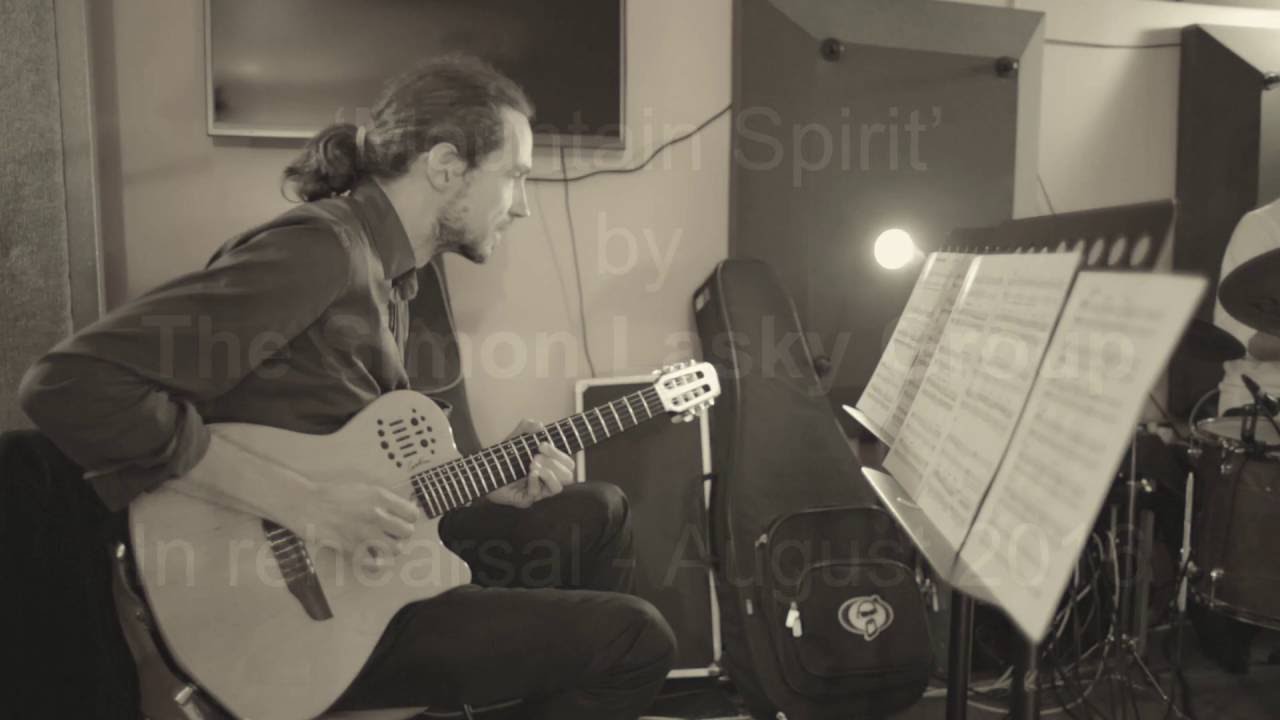 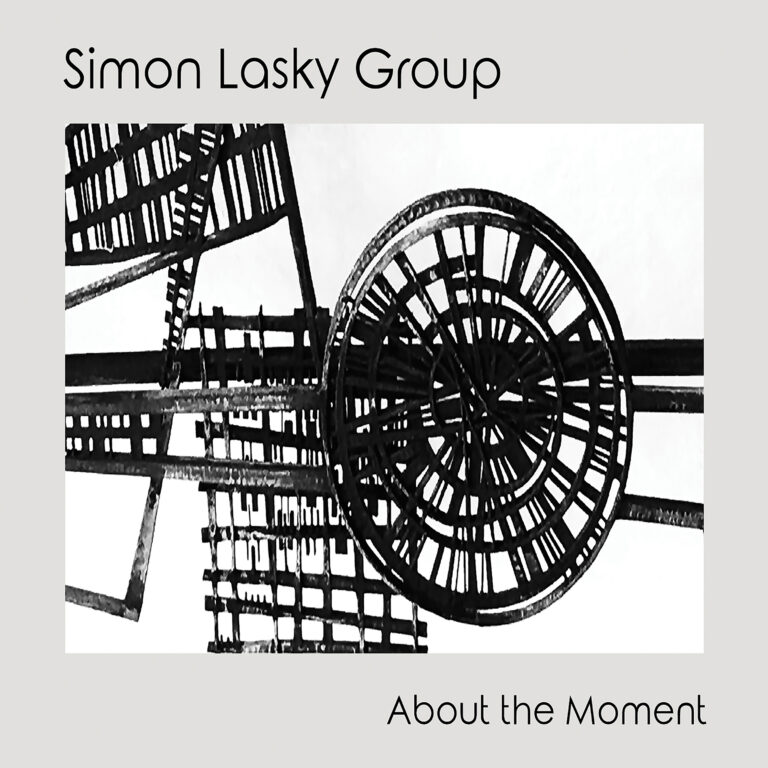 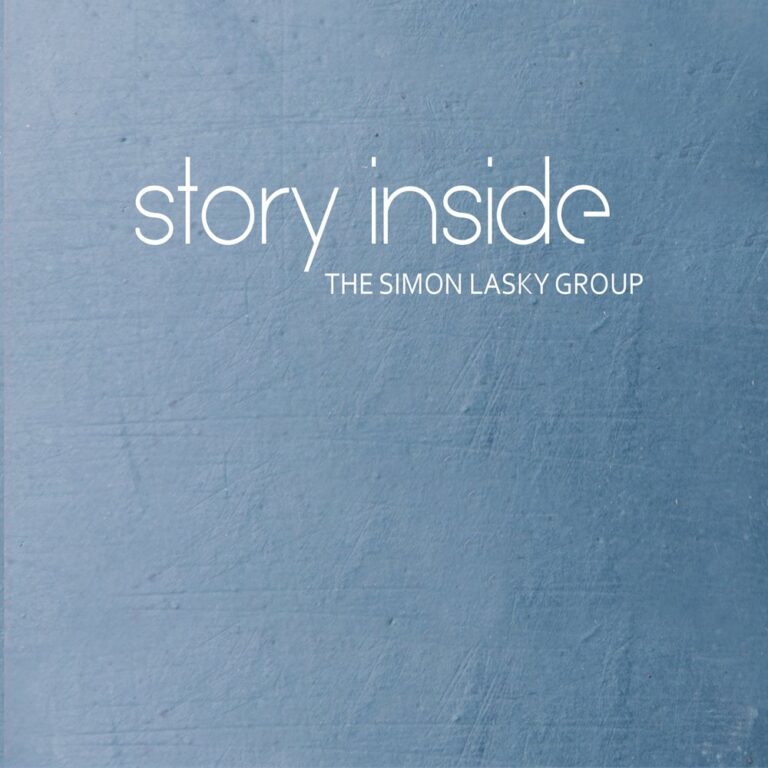 “‘About the Moment’ is a wonderful album that will appeal to a large jazz audience. Highly recommended.”

“…this is a thrilling album… there are certainly plenty of moments in ‘About the Moment’ that take your breath away.”

Please check your inbox (and also your junk or spam folder, just in case) to confirm your email address.

© 2021-2022 by Simon Lasky  |  powered and developed by nad.works — all rights reserved
I use cookies to give you the best experience by remembering your preferences and repeat visits. Click “Accept All” to consent to the use of ALL cookies. However, you may visit "Cookie Settings" to select exactly what you wish to consent to.
Cookie SettingsAccept All
Manage consent

This website uses cookies to improve your experience while you navigate through the website. Out of these, the cookies that are categorized as necessary are stored on your browser as they are essential for the working of basic functionalities of the website. We also use third-party cookies that help us analyze and understand how you use this website. These cookies will be stored in your browser only with your consent. You also have the option to opt-out of these cookies. But opting out of some of these cookies may affect your browsing experience.
Necessary Always Enabled
Necessary cookies are absolutely essential for the website to function properly. These cookies ensure basic functionalities and security features of the website, anonymously.
Functional
Functional cookies help to perform certain functionalities like sharing the content of the website on social media platforms, collect feedbacks, and other third-party features.
Performance
Performance cookies are used to understand and analyze the key performance indexes of the website which helps in delivering a better user experience for the visitors.
Analytics
Analytical cookies are used to understand how visitors interact with the website. These cookies help provide information on metrics the number of visitors, bounce rate, traffic source, etc.
Advertisement
Advertisement cookies are used to provide visitors with relevant ads and marketing campaigns. These cookies track visitors across websites and collect information to provide customized ads.
Others
Other uncategorized cookies are those that are being analyzed and have not been classified into a category as yet.
SAVE & ACCEPT